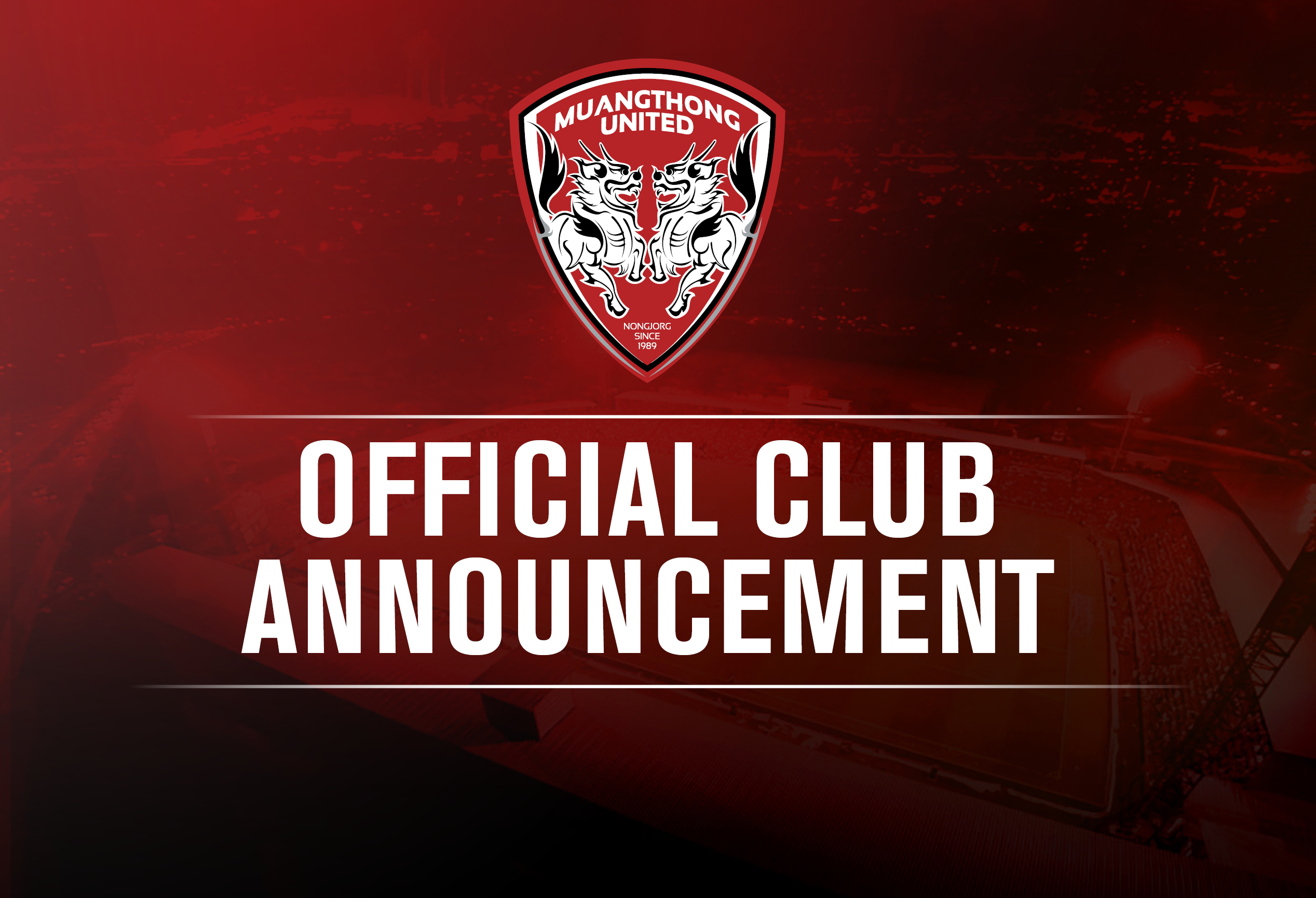 Muanghtong United, along with other clubs in Thailand's top football league, disagree with changing rules during the season.


The AFC is revising the starting month of the Champions League, beginning with the 2023-24 season. This results in the AFC Champions League overlapping with two seasons of the Thai League. As a result, the Thai League amended the qualification rules while the season was in process, a decision the club has opposed from the outset.

Member clubs met with the Thai League on April 29th, 2022 to hear the rationale behind the changes proposed, which meant changing to a 1+1 qualification over two seasons to be effective immediately. This changes the relevance of the final two games of the 2021-22 season while in progress. The new rules mean only league champions and FA Cup winners earn a champions league slot, and should the same teams win over both seasons (2021-22, 2022-23), then teams can be pulled from the next positions in the table. The Thai League requested approval for these changes from the AFC on May 11, 2022.

Muangthong United, who finished fourth and earned an AFC playoff slot, has, along with a majority of clubs, opposed these changes as the rules and regulations for the current season should stand as intended.

The disqualification impacts the success of clubs, players, and supporters. Muangthong United has requested the league to reconsider the decision and apply the rules and regulations as they were originally intended and articulated, and under which clubs had been operating this past season. There are still opportunities for member clubs and the league to discuss changes to the 2022-23 season, which has not yet started, and to arrive at a new approach together.
Tuesday 24 May 2022 / 10:14 AM