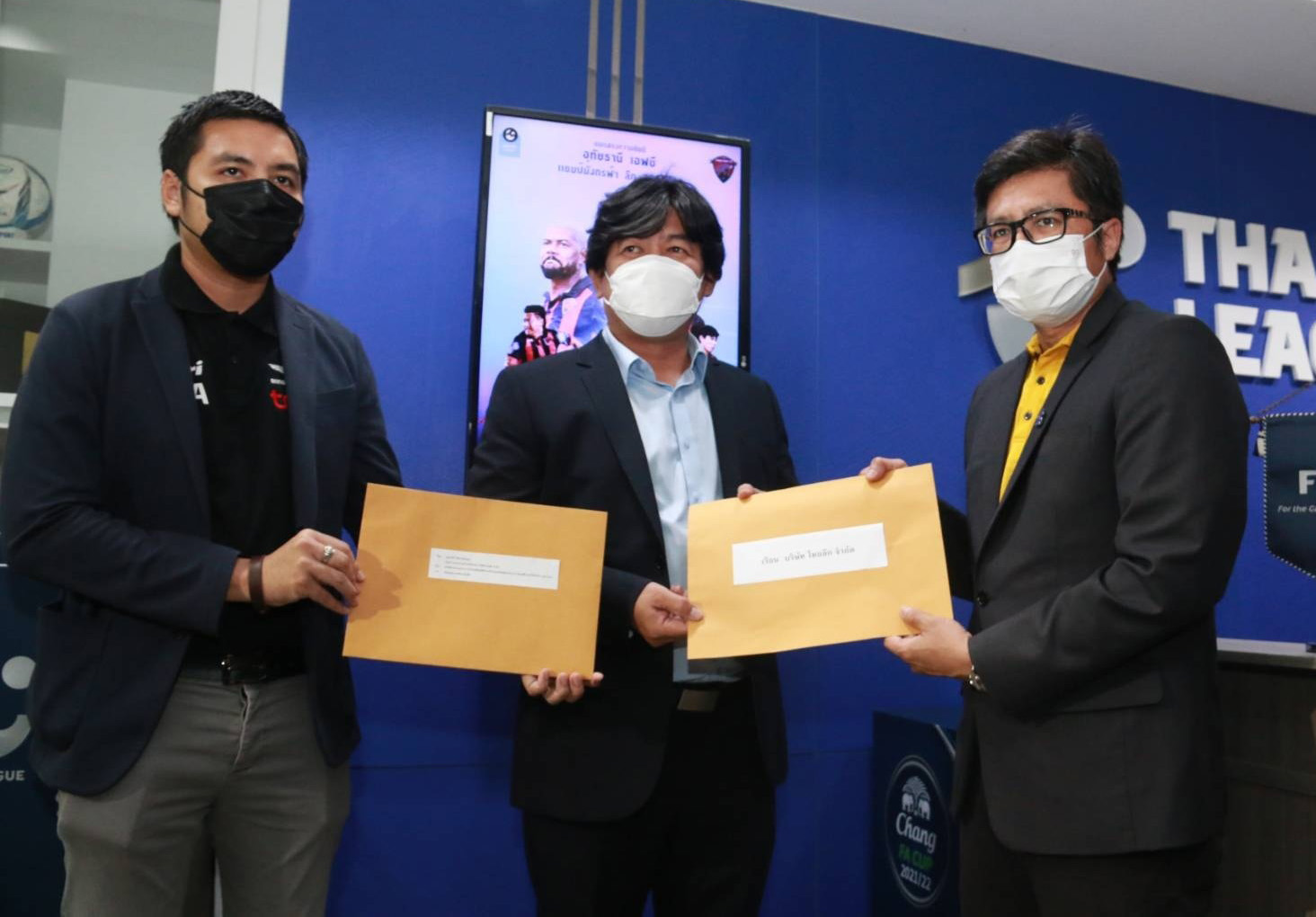 Muangthong United, along with Bangkok United, finish near the top of Thailand's football league, but now must appeal the decision regarding next season's AFC Champions League.

Muangthong United qualified for the playoff round of the Champions League after finishing fourth in Thailand's T1 2021-22 football season.  The League, however, changed the rules near the close of the season resulting in Muanghtong United, as well as Bangkok United (third place) losing their right to participate.

The change in rules relates to the AFC revision to the season dates for the next edition of the Champions League, however, Muangthong United have expressed that there are alternative solutions available that present a fair approach to decision making.