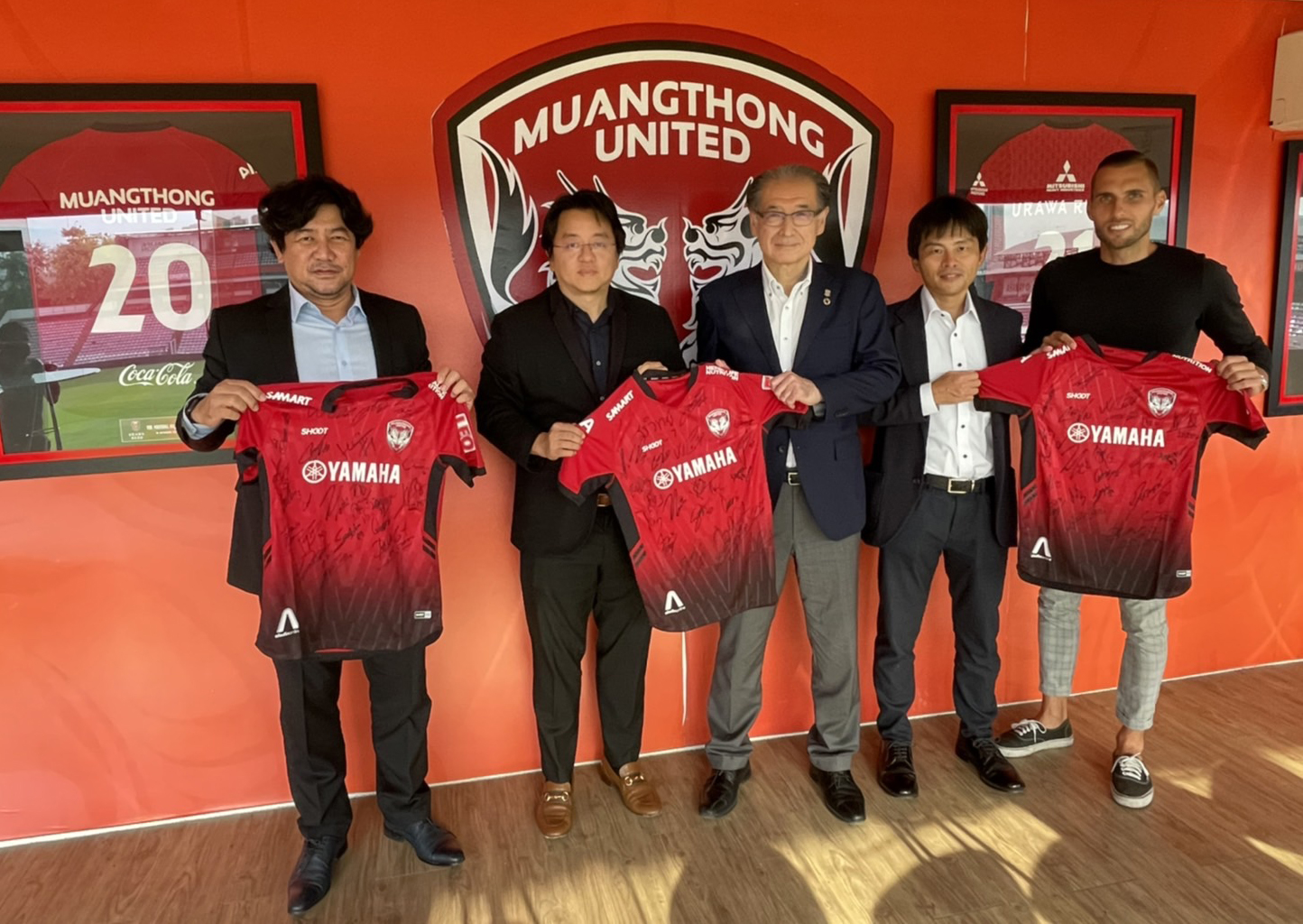 The two clubs will discuss plans for their mutual development and the growing of the alliance between the clubs that began this season.

Mr. Tachibana thanked Muangthong United for the warm welcome and expressed his optimism about the cooperation between the clubs, and the opportunity for player exchanges, and for Muangthong United players to have the chance to feature with Urawa Reds, who currently are top of the table in the J.League.