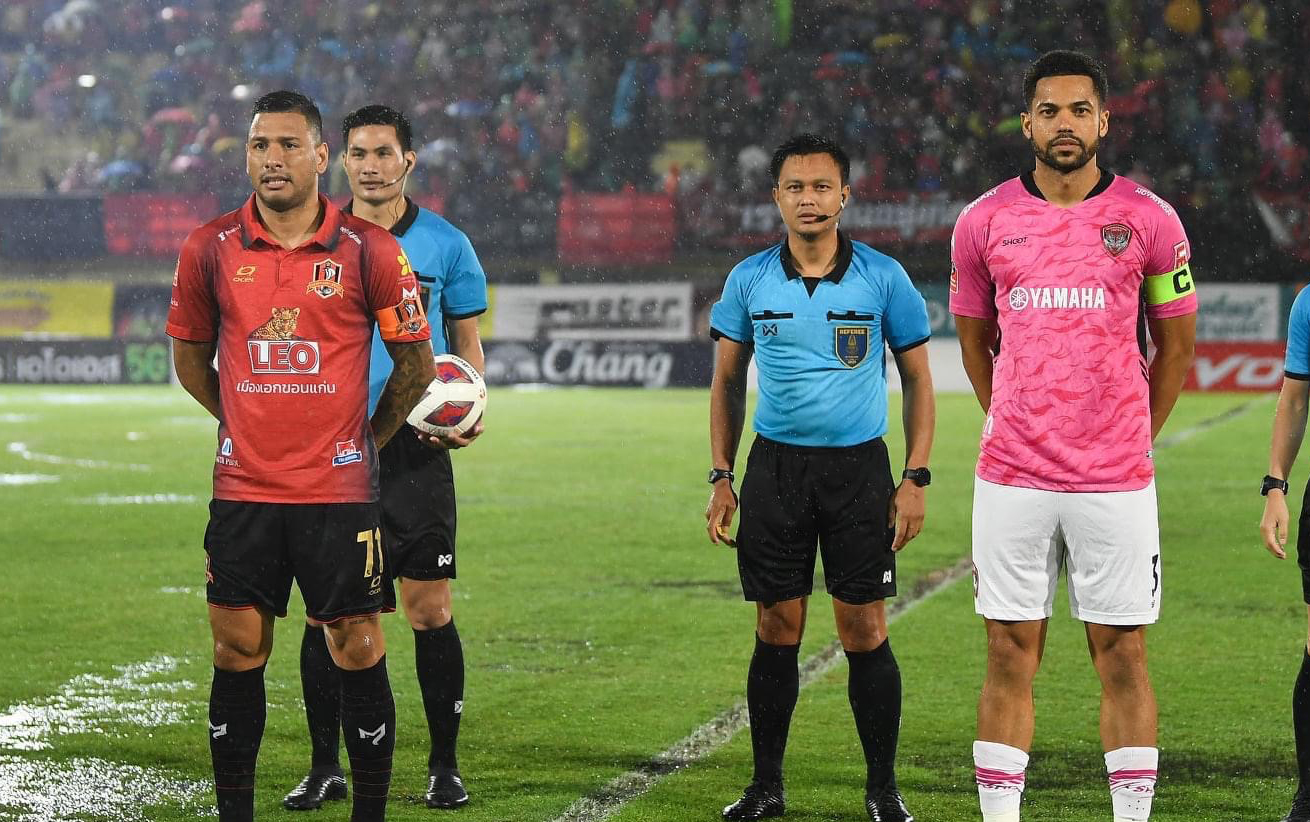 The suspension refers to the match between Khon Ken United and Muangthong United on February 20th. 2022 in which the referee called for a penalty shot. Although the penalty was saved by the Muangthong keeper, the league ruled the referee was in a clear position to determine no foul had occurred.

The Appeals Committee overturned the decision of the Disciplinary Committee and issued the six week suspension from duty.
Monday 14 March 2022 / 07:56 AM