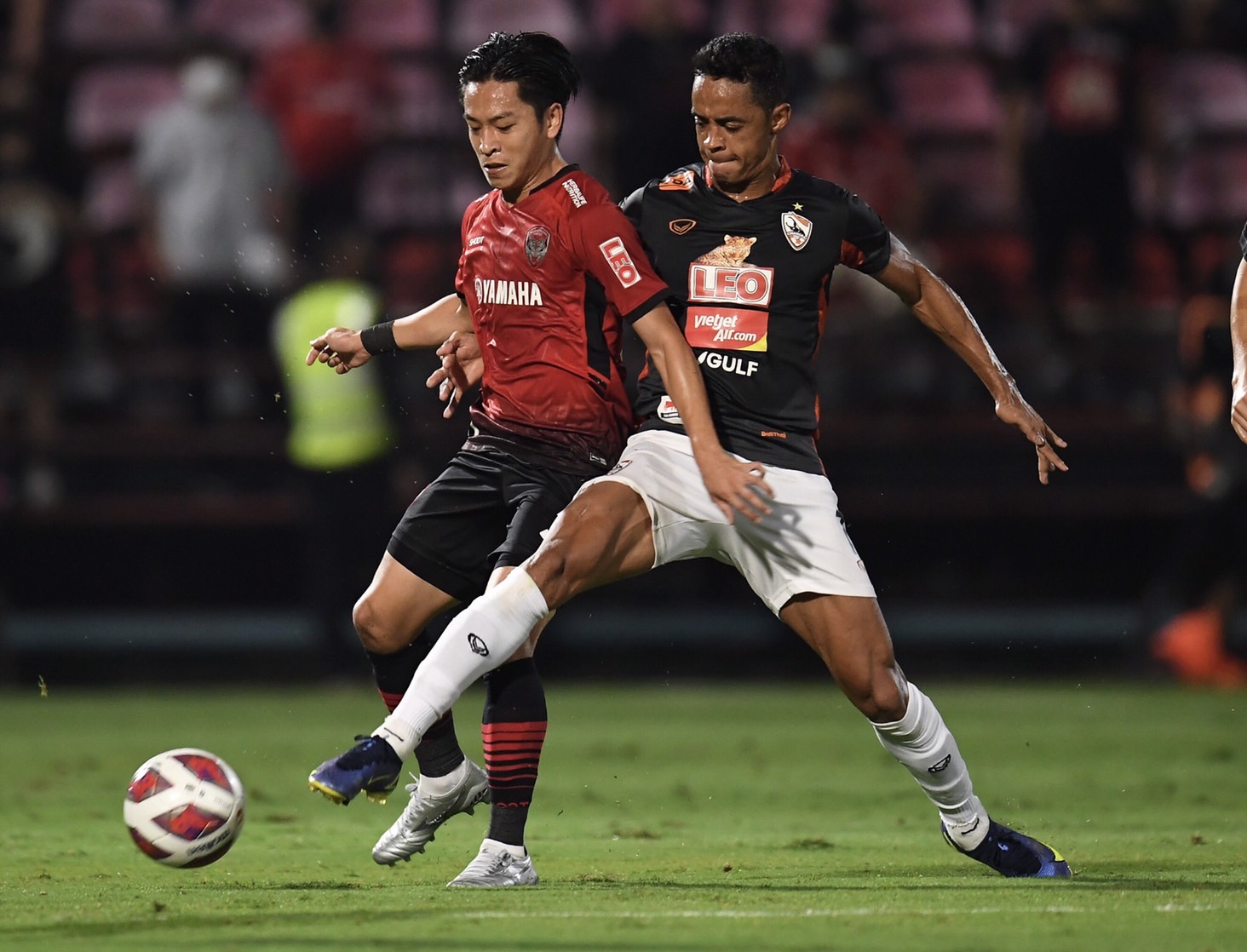 Muangthong United draw 1-1 with Chiang Rai United at the Thunderdome.

Playing without key centre back Lucas Rocha (red card ban), the Kirin defence suffered another blow when early in the match their other starting central defender Jesper Nyholm substituted out due to injury.

​
With Suporn moving to provide support and the first half ended goalless, and the teams exchanging good scoring opportunities.

Henri Anier scored at the 64th minute, sliding to connect with the ball across the box from Boontawee.

Chiang Rai substitute Geterson Alves evened up the score at 84 minutes when he was able to get in behind the defensive line on the edge of the box and somehow remain onside, then beating Somporn Yos one-on-one for the goal.

Said Coach Mario Gjurovski after the match, "We really try to improve, and mistakes like this we must avoid.  Chiang Rai is one of the most difficult teams, and they came here to defend and play the long ball, and this one moment and we dropped the points again."