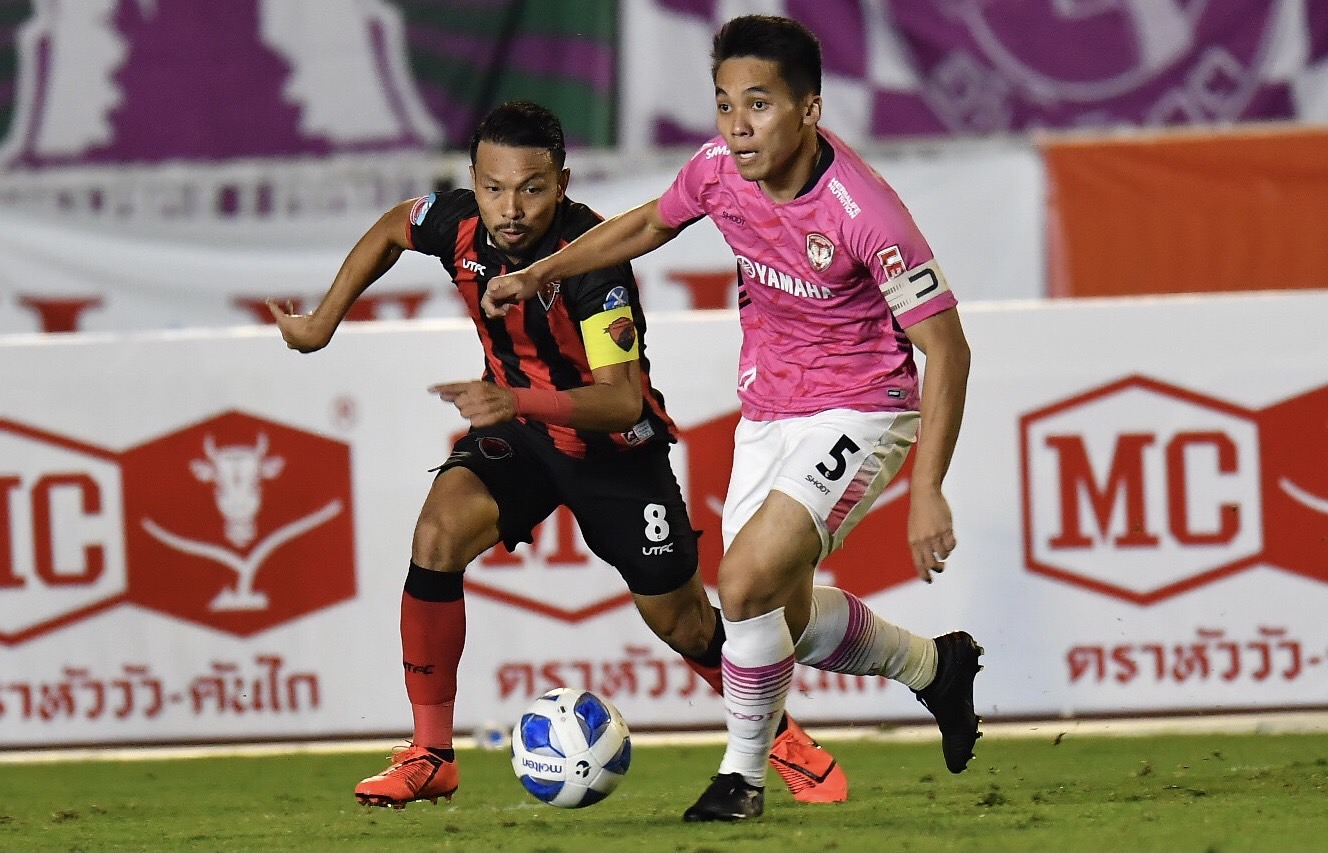 Muangthong United drop out of the Thai League Cup with a 1-0 loss away at Uthai Thani FC.

With the big match looming on Sunday against BG Pathum United, Coach Mario Gjurovski elected to field many reserve plays, expecting the youngsters to be able to contain the threats from the division three squad while allowing the regulars to rest.

Yet Uthai Thani clearly wanted the win and dominated most of the game.  Muangthong United's defenders were unable to keep pace with Brazilian striker Ricardo Santos and Nigerian winger Chigozie Mbah who outran and outpowered the backline to dominate.

With no goals appearing in the scoresheet, Gjurovski threw on several starters, but there was not enough time to find the equalizer before time elapsed.

Muangthong United are now preparing for Sunday's big match. BG United are in fifth place, one spot up from the Kirin, with only a point of separation.  A win on Sunday would give strong momentum and help to move the club towards a top-three spot and potential AFC Champions League action next season.
r
Thursday 13 January 2022 / 04:58 AM