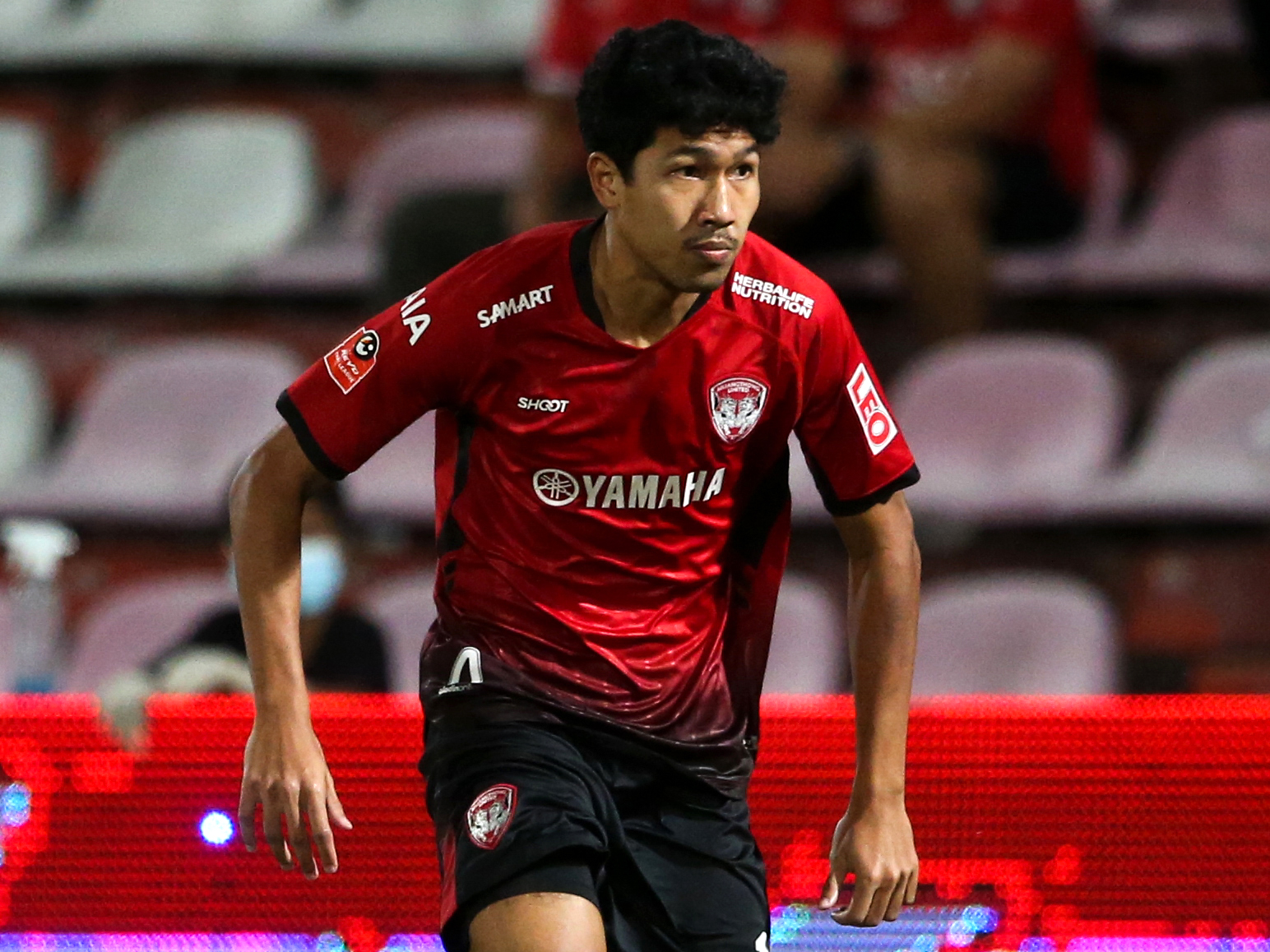 Muangthong United midfielder Weerathep Pomphan had the highest passing rate of all players during the first leg of the Revo Thai League 2021-22 season.

Weerathep was a passing machine, clocking 884 passes over 14 games.  He beats out Chiang Rai United's Pittiwat, who made 811 passes.

Weerathep's ability to move the ball efficiently in the midfield caught the eye of Thailand's national team, now competing in the Suzuki Cup ASEAN Championships in Singapore, along with two other players from Muangthong United, Picha Autra and Adisak Kriason.

The 25-year-old Bangkok native was picked up by Muangthong United in 2019 from the lower divisions and has since made 39 appearances for the Kirin.

Thailand's top football league will resume action in January 2022 as Muanghtong United look to challenge for the top positions in the table and potentially earn a spot in next seasons AFC Champions League.