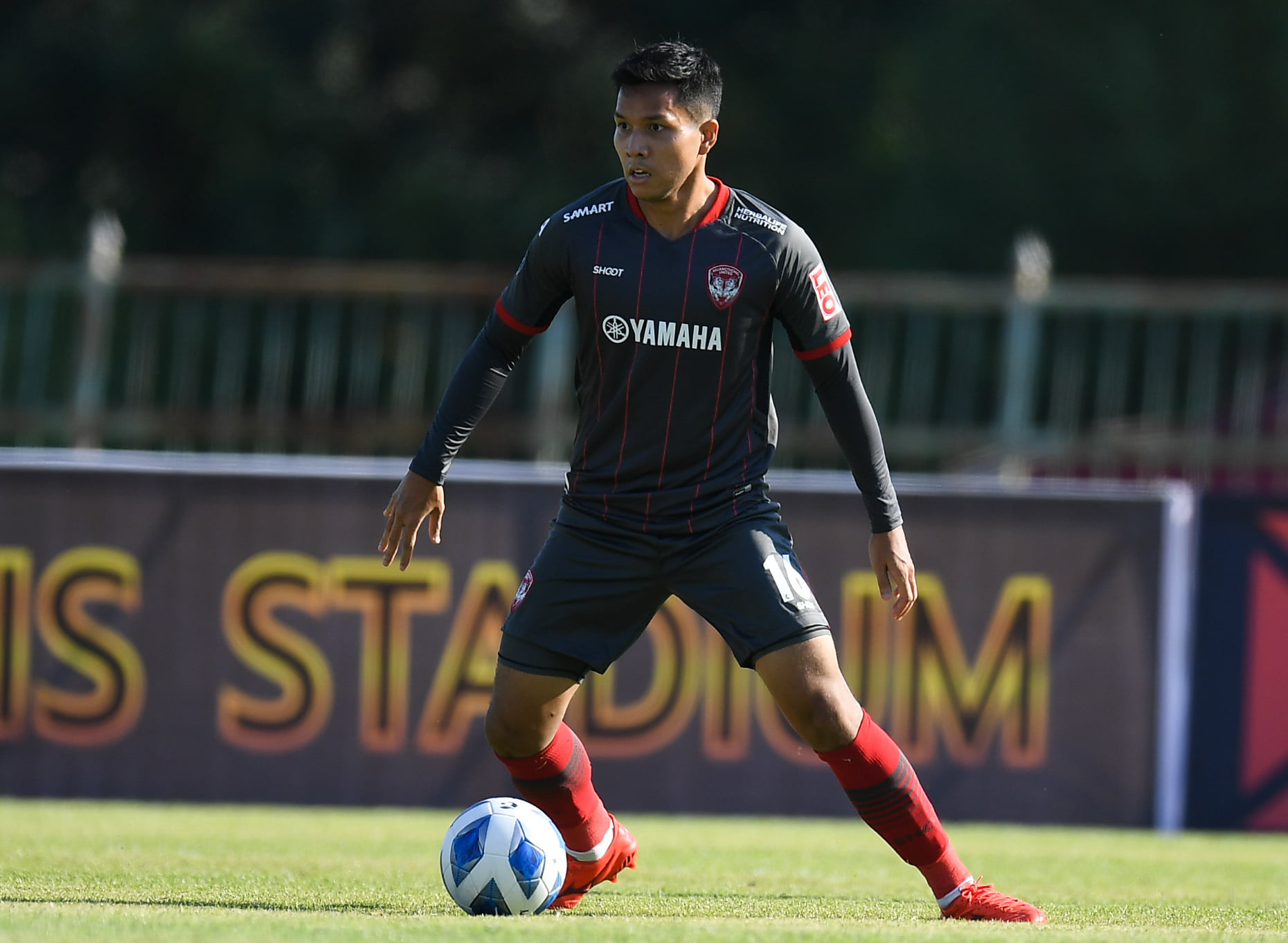 With the midseason transfer window now open, Muanghtong United will make a few small adjustments to the squad with an eye to the long term development of the club.

Patcharapol Inthanee is one such change, moving to join Suphanburi FC for the remainder of the 2021-22 season.

The defensive midfielder is a Muanghtong United academy player with strong potential but is facing limited playing time and the loan will boost his time on the pitch. The 23-year-old will add power and influence in the midfield and provide options for Suphanburi FC.

Said Suphanbu FC manager Adebayo Gbadebom "Patcharapol is a fighter who will turn over the ball and help us transition into the attack."

Thailand's football leagues will resume action in January 2022 with the season entering into its most competitive phase.  The Kirin are sixth overall, but well within striking distance of a top-three finish. As well as the Revo Thai League games, Muangthong United are also competing in the League Cup and the Change FA Cup.