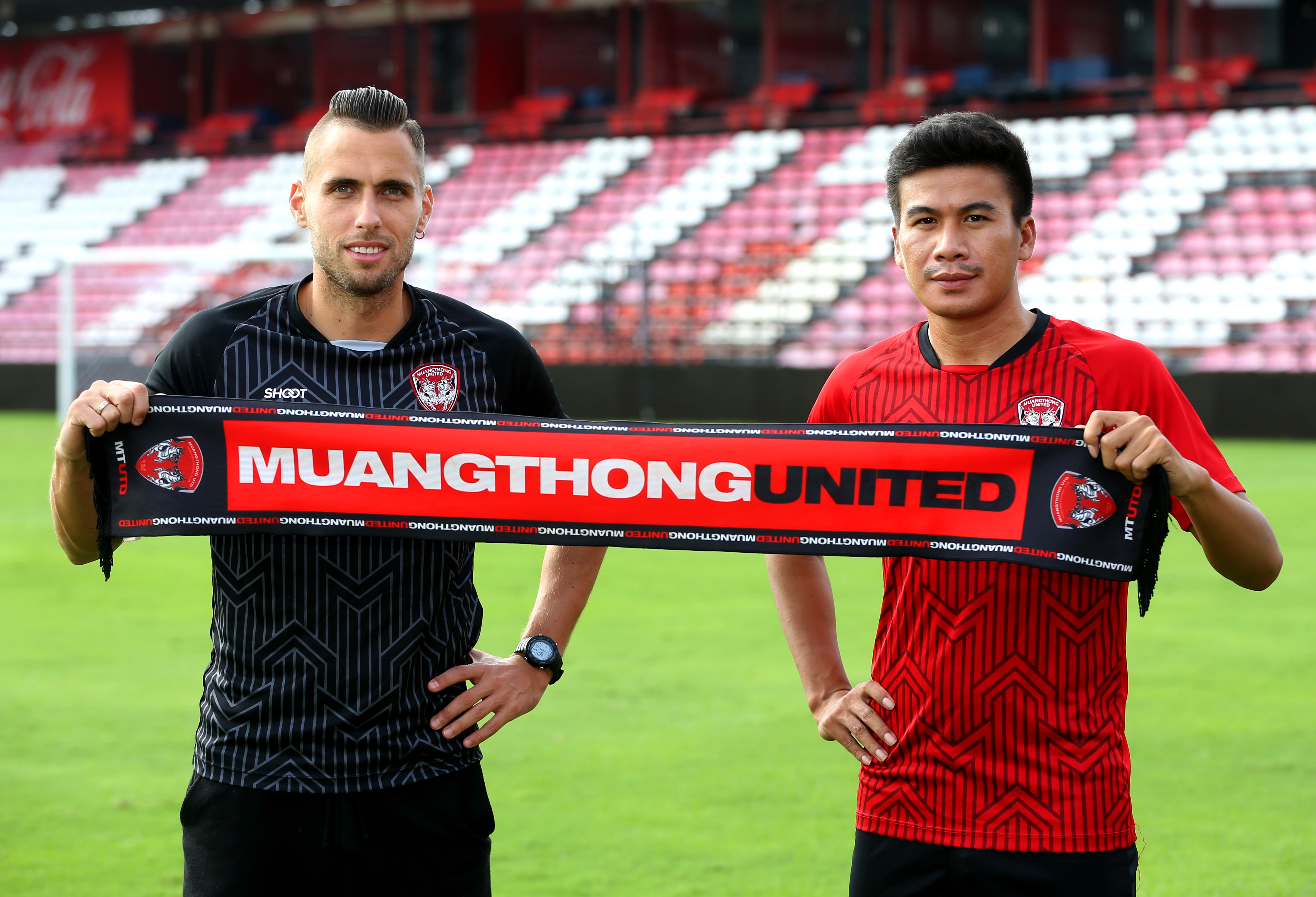 Muangthong United strengthen the midfield with the signing of Teeraphol Yoryei, age 26, who joins the club on a one year deal. With Samut Prakhan City he massed 16 goals over two seasons.  He played with Pattaya United, which had moved to become Samut Prakhan, and previous to that with Police Tero.

Teeraphol, from Roi Et,  also has experience with Thailand's War Elephants, the national team.  He brings Muangthong United tremendous play making capacity, and at age 26 is just approaching his peak years as a player.
Saturday 28 August 2021 / 08:52 AM