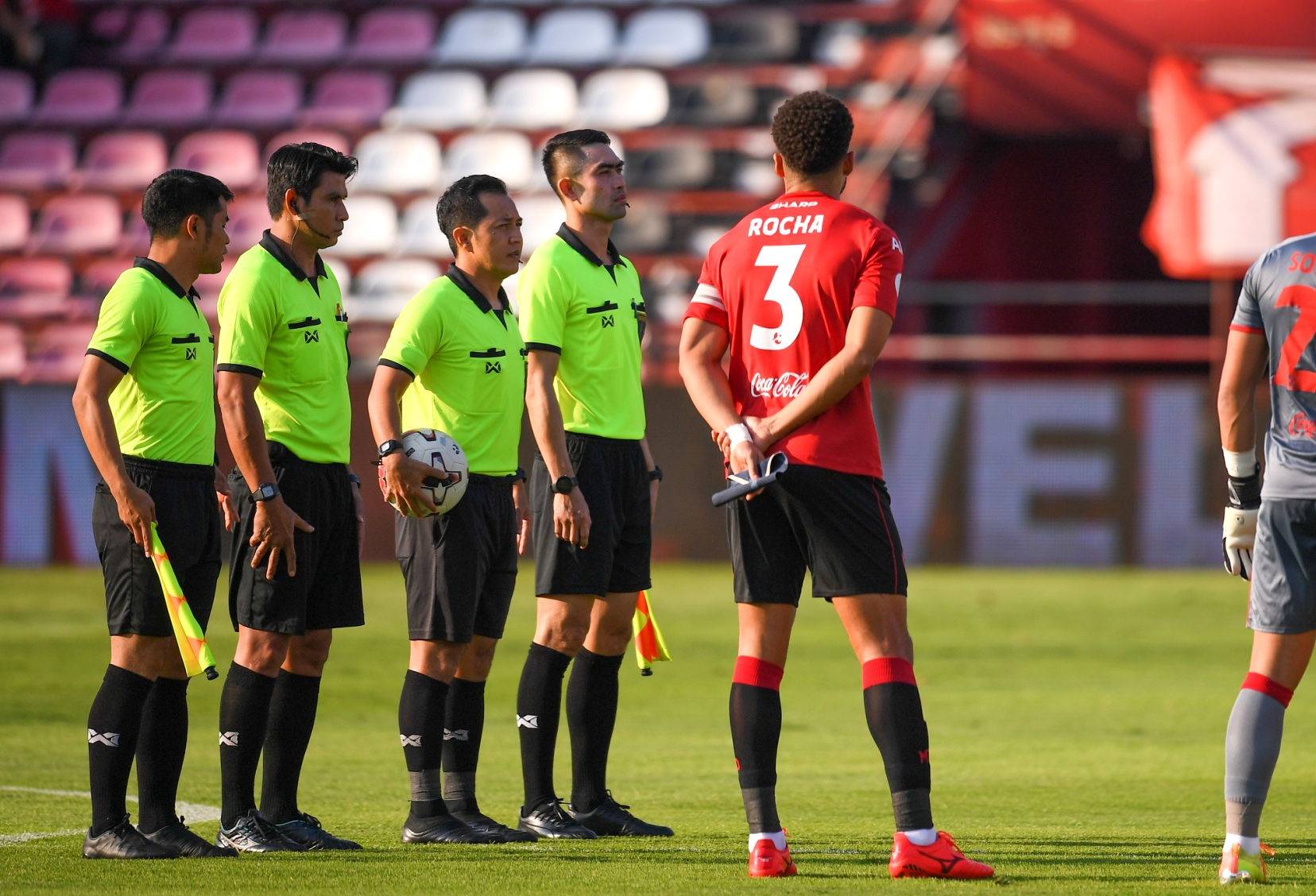 The club raised concerns with six decisions by the on field referee. Khun Chaireag Ngam-Som. In review the incidents, the league has agreed that the referee acted incorrectly in two of the six cases.

The league has thus issued a one week suspension to the referee as there were found to be two infractions in a single match.