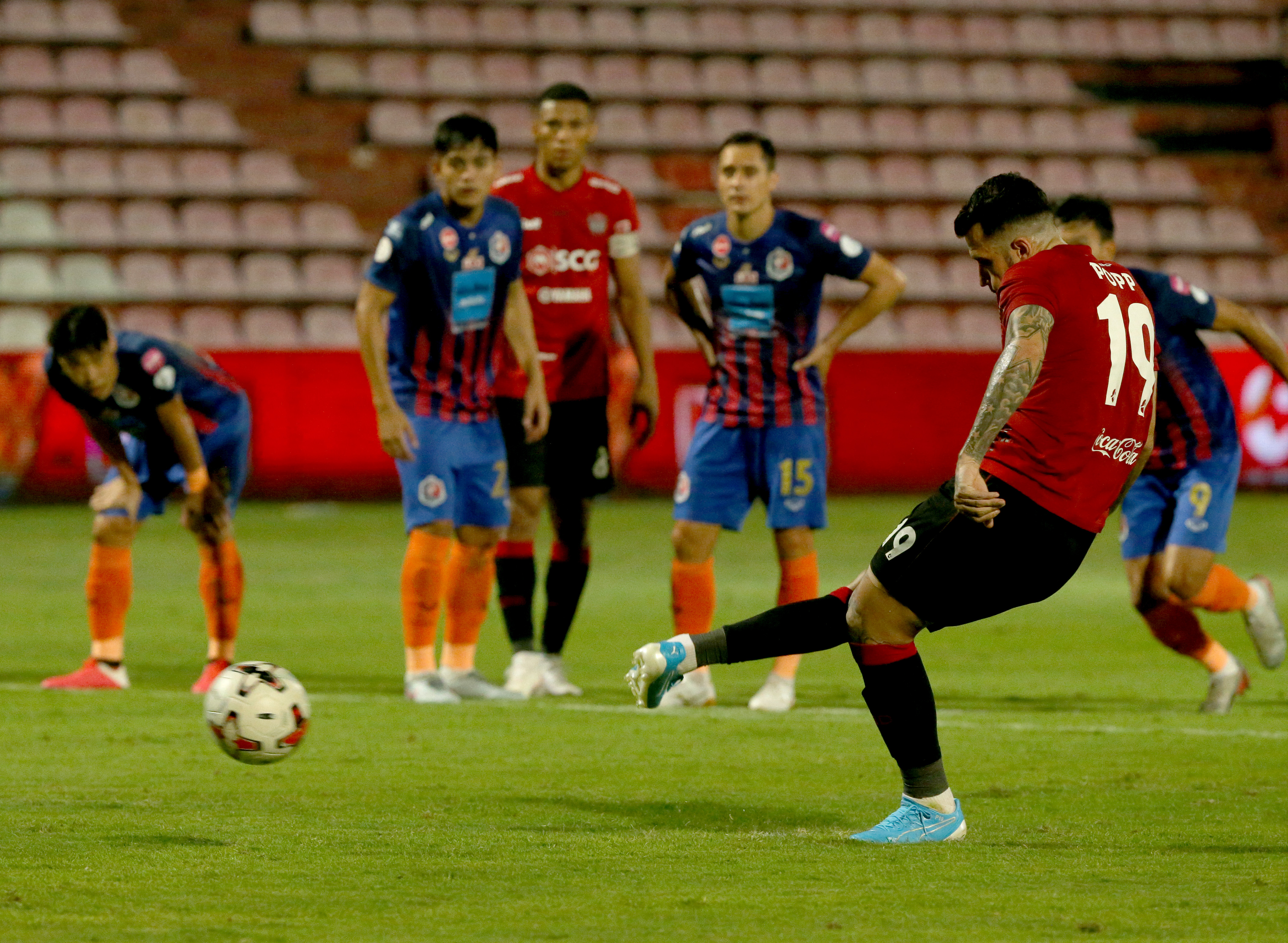 MATCH REPORT   SCG Muanthong United 2 - 1 Port FC
Toyota Thai League 2020/21
February 23, 2021
REVENGE OF THE KIRIN
It was pay back time at the SCG Stadium as Port FC make the cross town trip in the second leg fixture of this extended 2020-21 season, now more than one year old. The drama first heightened when several former Muangthong players moved to Port FC, such as Adisak Kraisorn, Charyl Chappuis, Tanaboon, and Adison Pomrak.  As well, Port FC coach Sarawut Treephan is well known to Kirin manager Mario Gjurovksi, as Sarawut was assistant coach under Slavisa Jokanovic when Mario played for Muangthong in the 2012 invincible season. To make matters worse, Port FC were 2-0 winners back in December, a match many felt never should have been played when the initial fixture in October was abandoned after a power failure at the PAT Stadium.  While  Port FC are having their best season in club history, the team was playing poorly coming in to the match. Out of the last five games, they’ve managed just one win, then three successive losses, and most recently a goalless draw last Saturday against 15th placed Trat FC.   Muangthong United meanwhile have risen to fourth spot and are playing good football, with four wins out of their last five games, scoring 14 goals in the process. Last Saturday Sardor Mirsaev netted a hattrick, including a potential goal-of-the-week. Said Muangthong's head coach/manager Mario Gjurovski, “We cannot afford to make any mistakes against Port FC, and we must stay calm and be patient and take advantage of opportunities.”  Gjurovdki rotated his centre back and midfield roles but kept the core of his attacking threat with foreign players Derly, Popp, and Sardor Mirzaev.  Lucas Rocha was joined with Chatchai at centre back, and Wattanakorn and Boonthawit as wing back, and Chatmongkol, Wongsakorn, and Weerathep in the midfield. The first half ended 0-0 with both teams having had good chances at goal, with the best from Port FC who ratteld one off the crossbar.  Yet Muangthong had dominated the half with four shots on target and looked the better team.

At fifty minutes Sardor Mirzaev tapped in the pass from left back Wattanakorn, who continues to rack up the assists with his ability to weigh in with the perfect cross.

Ten minutes later, however, Port FC evened up the score after VAR decided a foul had occured.  Suarez easily sent the Kirin keeper in the wrong direction to make it 1-1.

However VAR struck again at 67 minutes wtih a handball charged against Port FC.  Willian Popp made no mistake and Muangthong were again leading, 2-1.

SCG Muangthong United were to score a third, however VAR review revealed the ball had gone off an arm on the way into the box and the header goal was called back.

With the victory SCG Muangthong United will prepare for their away match at Trat FC.  with just 8 games remaining, Muangthong are closing the gap on a top three finish to the 2020/21 season.